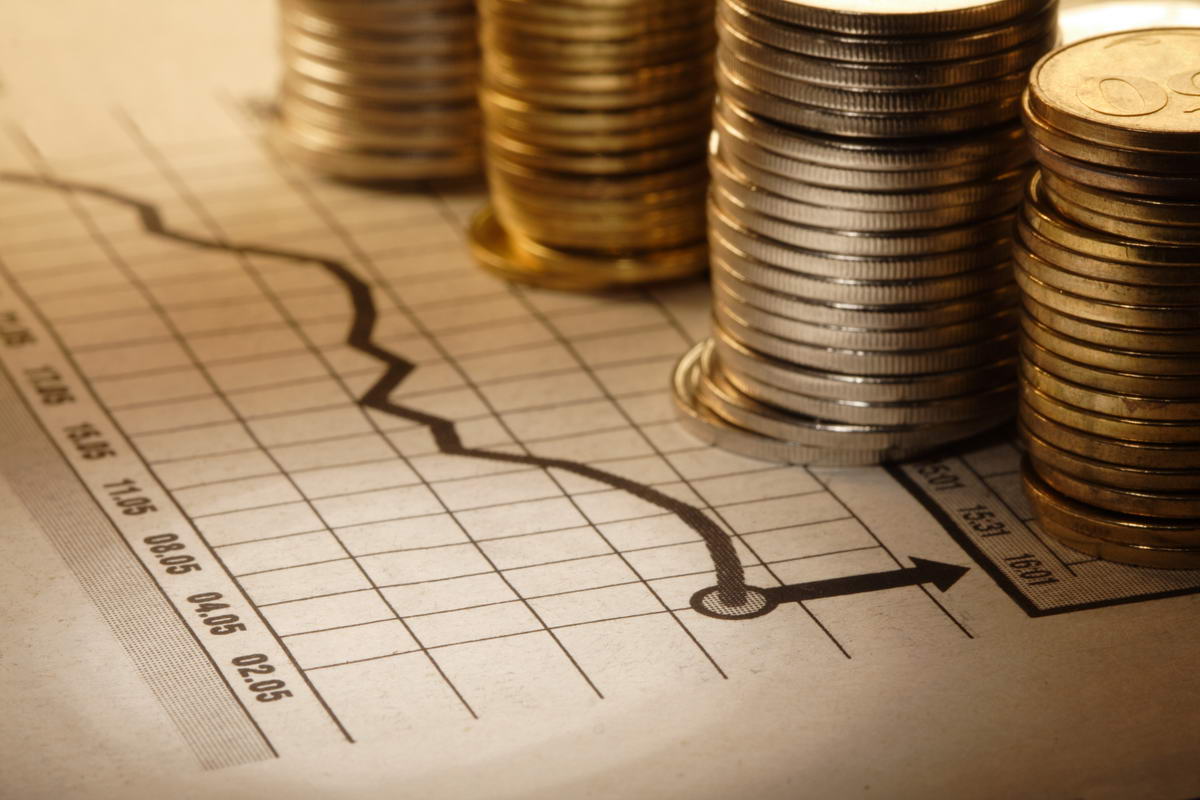 Speaking of the macroeconomic effects for the countries of the Eurasian Economic Union, it should be noted that the active integration period began in 2010, since the establishment of the Customs Union between Belarus, Kazakhstan and Russia. Cancellation of customs borders between countries, harmonization of customs legislation, including the adoption of the Common Customs Tariff and Customs Code of the Customs Union, have led to an explosive growth of the mutual flow of goods and services, exchange of investments and the establishment of active contacts in the industrial sector. In addition, some external factors contributed to the economic growth: the completion of post-crisis recovery of the global economy, rising prices for raw materials, the availability of long-term financing.

The deepening of integration and the formation of the Common Economic Space, which later became Eurasian Economic Union and was joined by the Republic of Armenia and the Kyrgyz Republic in 2015, also contributed to qualitative changes. Consistent removal of barriers to the formation of a common market of the Union gave a new impetus to the development of industrial cooperation and diversification of mutual trade structure. Despite the quantitative predominance of commodities in mutual trade turnover, the demand for industrial production of the Member States with high added value has increased. In addition, the share of services in trade turnover has increased (11% in 2010 as compared to 13.9% in 2015), which allows us to talk about the development of the service economy. At the same time, if we talk about Armenia, not only has the market of the partner countries become more affordable for the national producers, but also the interaction between producers and companies in the field of marketing is increasingly improving, and the future long-term cooperation issues are being discussedmore actively. Currently, we are witnessing export growth of Armenian goods to the countries of the Eurasian Economic Union.

On the whole, there was an alignment of levels of economic development among the States of the Union, in spite of the differences in the scale of the economy. The gap in per capita GDP fell from 11.6 times in 2010 to 9.1 times in 2015. Also, there has been a rapprochement between the Member States in the levels of remuneration, labor productivity, scientific staff and unemployment figures.

The dynamics of macroeconomic indicators of the Union States in 2010-2014 was better than many of the more “mature” regional associations. Thus, the Union’s GDP growth was above the global dynamics and the dynamics of other regional organizations: the EU, the OECD, the Trans-Pacific Partnership, Mercosur.

In 2015-2016, the external factors had a negative impact on the stability of our countries. First of all, it was the fall in the world prices for hydrocarbons, which have a significant share (about 50% according to 2015) in the exporting of products of the Union States, and, consequently, the devaluation of the national currency. As a result, in 2015 there was a slight lag from the world’s pace of development as compared with 2014, when it was possible to fix the EAEC outpacing GDP growth.

The measures taken by the States of the Eurasian Economic Union and the coordination of their activities within the Union, allow us to state that the shocks were managed and overcome rather quickly. At the moment, the situation has stabilized, and in the years 2017-2018, it is expected to increase the business activity and achieve positive growth of GDP of the Union States. International agencies are also revising their estimates of the development of our countries. For example, in September 2016, S & P changed its outlook on ratings of Russia from “negative” to “stable“. The Organization for Economic Cooperation and Development predicts recovery, Moody’s rating agency predicts growth of the Russian economy in 2017.

It is important to note that the need to respond quickly to changing economic conditions and external challenges have not affected the work on the planned development of the integration, the implementation of long-term goals and ambitious economic projects for the benefit of countries of the Union. To prevent external shocks and eliminate the negative effects of the mutual influence, the Member States have been discussing issues of deepening the integration through a coordinated macroeconomic policy and coordination in the monetary sphere. However, the Union Member States have not been focused on solving domestic issues. Morevoer, they have been actively cooperating with the international community, third countries and international organizations.

Without prejudice to work in the inner contour of cooperation, more attention is paid to the search for an answer to the question of how the Eurasian Economic Union in five, ten, twenty years will respond to global challenges of development, the content and architecture of which have been changing in recent times as rapidly as macroeconomic conditions.